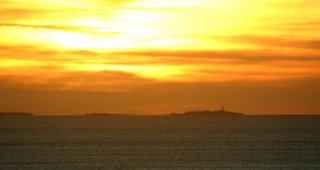 Lobbying for DST started in earnest about 100 years ago. (Only 80 years after time was standardized--before trains, it didn't really matter that the time was different in different towns.) It if hadn't been for the need to save energy during WWI, it never would have been instituted--the forces against change refused to accept how much money would be saved (turns out it is millions and millions of dollars a year, probably billions by now) and were against it in general principle.